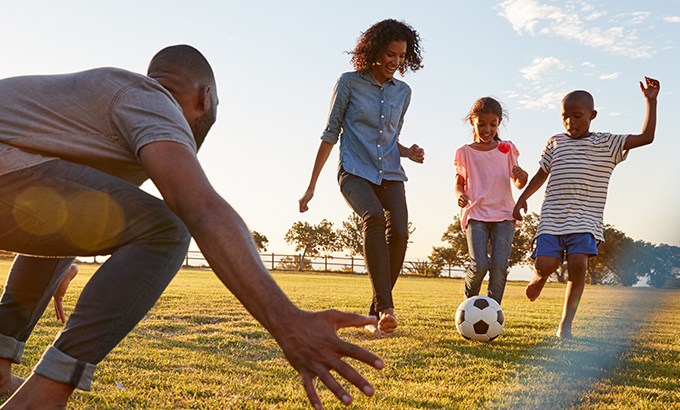 The bank’s first day of business, January 14, 1918, is a notable date, however, this historical record begins fifteen years earlier. In 1903, the original Wanamingo was situated approximately one mile west of the present Wanamingo and had been in existence for over forty-five years. The railroad was built that summer and fall. The railroad provided numerous opportunities to those desiring to be in business for themselves. In 1904, two men organized the Farmers State Bank of Wanamingo. By 1917, Farmers State Bank expanded which was an indication that the early years of the village were indeed prosperous.

In January of 1918, Security State Bank of Wanamingo was to be opened with O.A. Ouren as cashier. Later that year, the Romness Brothers sold their corner store building to the bank to be remodeled for suitable banking quarters. This building served as the office of Security State Bank until the present building was completed in 1973.

By 1990, less than twenty years after moving to the new building, the need for additional space became a pressing issue. An addition was completed in 1991 and provided for a spacious first floor and lower level storage area.

Looking back over the most recent years, numerous technological advances have been implemented that are now commonplace to our customers. Security State Bank of Wanamingo continues to offer our customers and future customers new and innovative services.